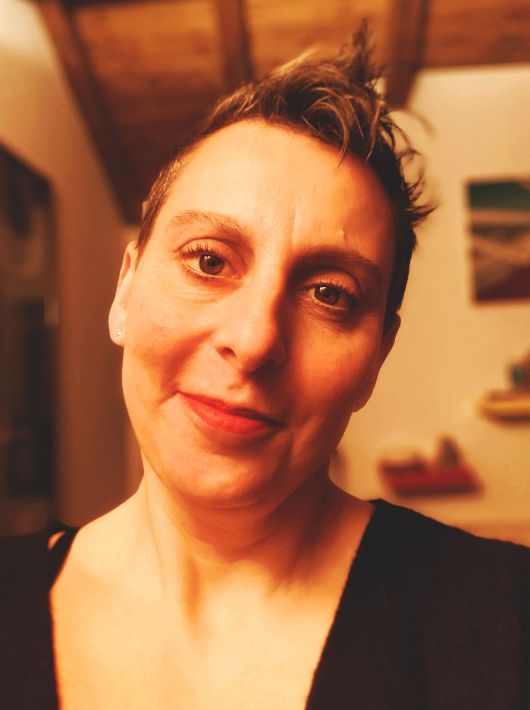 Born in Locarno in 1972, Lara has been interested in the world of music since childhood, first studying piano and then classical guitar under the guidance of Dante Brenna. But it is through a meeting with Nick Beggs (Kajagoogoo, Steven Wilson, Steve Hackett, Rick Wakeman…) that Lara discovered a passion for electric bass that then led her to play bass in various local bands. After moving to London in 1991, Lara graduated as a recording engineer from Media Production, Ltd. Her training experience brought her closer to the world of analog recording (24-track tape and analog direction) which she still prefers today. Lara continued her specialization with numerous master classes and working with international professionals including Bruce Swedien (Michael Jackson, Quincy Jones, Count Basie, Herbie Hancock…) and Mick Guzauski (Daft Funk, Madonna, Talking Heads, Jennifer Lopez). Lara founded Lemura in 2007 with the collaboration of RSI (Radiotelevisione svizzera), the Italian language public broadcasting organization of Switzerland headquartered in Lugano, where she has worked since 1998 as a sound engineer. To date, Lara counts among her collaborations numerous recording and mixing projects with international artists and record companies such as ECM.
Lara Persia 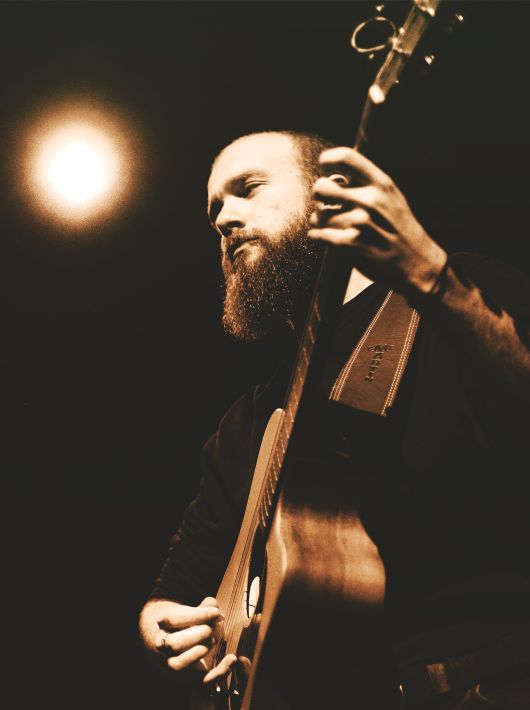 Enea Adami is a young Ticino artist and sound engineer. Passionate about music from an early age, Enea studied piano at the Conservatory and then continued at the Lugano School of Modern Music under the guidance of Mario Rusca.

In 2021, Enea obtained the Swiss diploma in multimedia electronics from SAM (“Scuola d’Arti e Mestieri”) in Trevano, Switzerland and in 2015 he graduated as a sound engineer from CFMS (Centre de Formation aux Métiers du Son”) in Lausanne, Switzerland. During his training at CFMS, Enea had the good fortune to attend singing and piano workshops with the American artist Lavelle McKinnie Duggan, an extremely enriching experience on both a professional and personal level.

Enea is currently working at RSI as a sound engineer where he has had the opportunity to collaborate on numerous musical productions, such as various editions of Estival Jazz, a local jazz festival. His work at RSI also allows Enea to take part in radio and television music and documentary productions.

A multi-faceted composer, singer and musician, Enea plays the piano, guitar, banjo and bouzouki and is engaged in numerous musical projects. He took part in the pre-production of the album “Natural” by Swiss-Uruguayan artist Claudio Taddei and currently collaborates with the Ticino singer-songwriter Julie Meletta as part of a trio that pays homage to the great Italian maestro Fabrizio de André. Enea also performs with the Irish Hats, a local folk group playing traditional Irish music, which he loves. He is also currently in preproduction of his first solo album.
Enea Adami